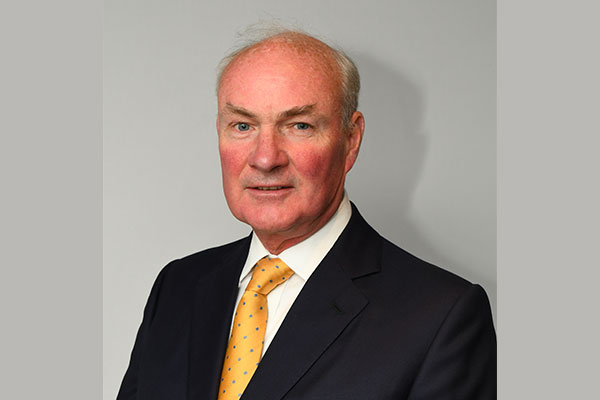 Simon Barkes has been elected as the fourth President of ETIM International and, following a formal handover in November 2020, will lead the organisation for the next three years. A long-time champion of digitalisation for the UK’s electrotechnical sector it was in 2017, during the second of his two EDA Presidencies, that Simon led the introduction of the ETIM global data standard to this country.

ETIM is the international data model for the standardisation and classification of technical product data and is managed by ETIM International from its Belgium HQ. As ETIM International President Simon succeeds Jan Janse, formerly of Sonepar, to lead an Executive Board of five representatives drawn from ETIM Member countries: North America, Norway, Finland, the Netherlands and Germany. There are currently 22 country members of ETIM International, including the UK.

“It is an honour to be part of the team leading the strategic direction of ETIM. Since the EDA launched its digitalisation drive in 2017 the UK has made huge progress: the standard has been Anglicised for our market; the EDA has established a data team led by Margaret Fitzsimons, EDA CEO and Richard Appleton, General Manger at EDA Data Services; we’ve launched the EDATA data pool which contains ETIM-ready data; and the BMF has seen the benefit of ETIM for their members and has come on board as champion for the HVAC & Plumbing and Building Materials sectors.

“The pandemic has shown how much we all depend upon ecommerce in our business and personal lives. Access to high quality product data is key to the wholesalers’ online sales success and the pressure is on to keep pace with customers who want the knowledge that trade counter teams have but backed by the convenience of ecommerce.”