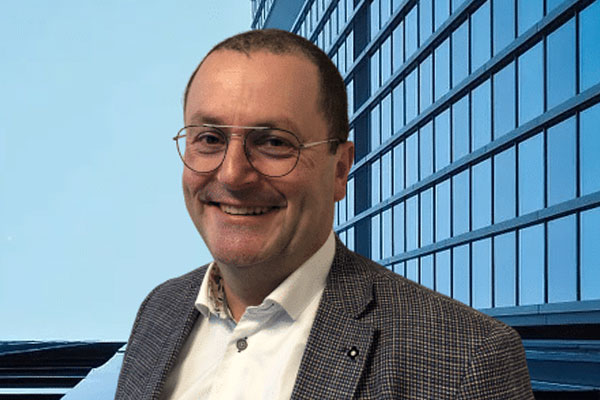 We are happy to announce that Jeroen van der Holst will join the ETIM International team, taking on the role of Community Director, on 1st of June.

Jeroen van der Holst will move from his position as ETIM Manager at Ketenstandaard Bouw en Techniek (ETIM’s country representative in the Netherlands). Jeroen would like to use his experience to make more of an impact on an international level, aiming to expand the ETIM community to as many countries as possible.

Jeroen is no stranger to ETIM International, having more than two decades of experience in MDM (Master Data Management), PIM (Product Information Management System) and Marketing Communications on an international level. He has been involved in ETIM working groups since the late 90s, is currently chairman of the ETIM MC international user group in addition to the Sector Committee for Building materials and has a well developed international network that he will use to spread the ETIM message.

Marc Habets, technical director to ETIM International, commented “I have known Jeroen for a long time now and am looking forward to working side by side with him. I am sure he will be of great value to us. Not just because of his extensive knowledge of ETIM and great ideas, but also because of his contribution to the continuity of our office.”