Why communication is key in the ETIM journey 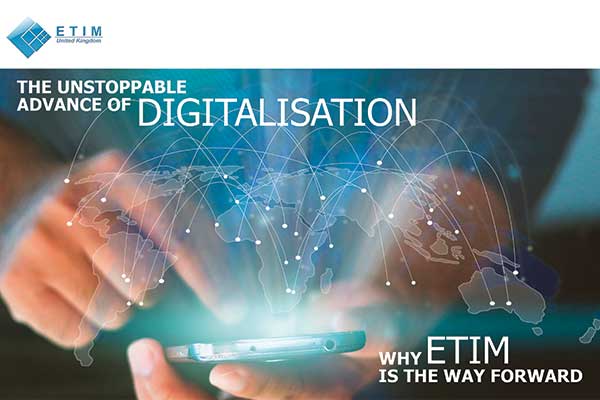 2018 was a year of dogged foundation building, with plenty of progress made to adapt the ETIM standard for the UK and raise awareness of it in our sector.

ETIM has gone from being an unknown acronym to a recognised word in the industry vocabulary and 90 per cent of product classes have been anglicised.

In this article, David Lorrison, Head of ETIM-UK at the EDA, gives an update on ETIM progress and explains why spreading the word about the benefits of ETIM to the industry is a key task for the Association in 2019. 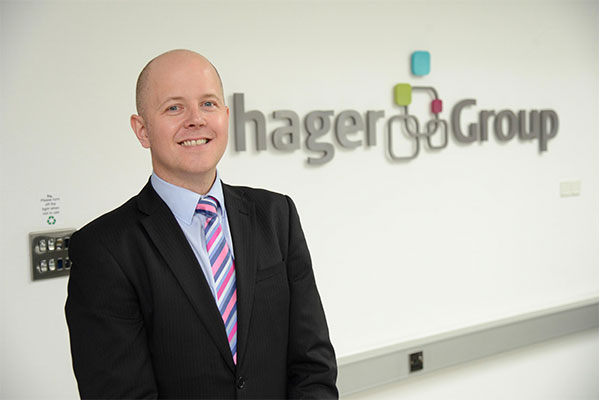 At the start of the year, Hager said it would adopt ETIM as its master data standard and BMECat as the protocol for transferring it throughout the sector. Hager’s UK marketing and support services manager Ian Smith (pictured above) said:

“Our BMEcat/ETIM approach is a massive step forward in being able to provide extensive data to our wholesaler partners.’”

It’s a strong sign that we are heading in the right direction.

Also, we are developing an introductory leaflet to put ETIM in context with the digitalisation of the supply chain and the work being done in our member organisations.

A priority for the EDA throughout the ETIM project has been to ensure that industry is on board.

All parties in the electro-technical supply chain must be aware of ETIM-UK’s plans and progress, understand ETIM and its impact and benefits for the industry, and have a say in its development and implementation. To this end, the ETIM Advisory Group – with representatives of manufacturers,wholesalers and trade associations – was formed in late 2017 and met twice in 2018.

In March 2019 we were overwhelmed by growing interest – more than 30 representatives engaged in discussions and updates on recent progress with ETIM:

Above: Discussions at the ETIM UK Advisory Board on Wednesday 6 March 2019

This article first appeared in the April 2019 issue of Taking Stock, the EDA’s quarterly newsletter.