Translations on track as manufacturers collaborate on ETIM-UK 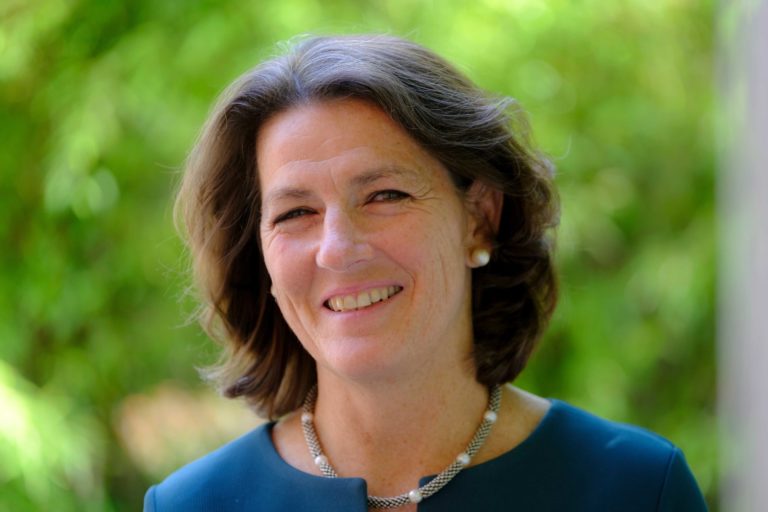 In November 2017, to manage this translation process, the EDA embarked upon a series of 26 ETIM-UK Standardisation Working Groups (scheduled to run until Q3 2018), with each Group focusing on a particular product area. By the end of February, nine Groups had completed their translations crunching through over 9,000 separate pieces of technical product data. As each group translation is completed and approved, the EDA liaises with ETIM International HQ in Brussels to turn the UK version live, making it available for use across the 18 countries where ETIM is the recognised data standard.

Margaret Fitzsimons, CEO of the EDA, explains the EDA’s work so far,

“Since March 2017, we’ve invested considerable resource advising and supporting our members and affiliates on getting to grips with ETIM. That ground work was crucial in helping us gather a critical mass of manufacturers around the table when the time came to tackle the translation line by line, data field by data field.

“There’s been an encouraging response, with representatives from 38 different manufacturers collaborating on the nine Working Groups completed so far, but there is still a long way to go. The anglicisation process is hard work but the general consensus is that this short-term pain will deliver the long-term gain of improved efficiency in the supply chain.”

Alongside this translation work, the EDA’s David Bate, ETIM-UK Project Manager, has delivered over 45 free “ETIM-ready audits” and consultancy sessions to help manufacturers and wholesalers plan their ETIM journey and to gear-up their systems to supply or receive ETIM-classified product data respectively. The EDA is also working with suppliers of Enterprise Resource Planning (ERP) systems to ensure awareness of ETIM.

Bolstering the EDA’s resources, and driving engagement at boardroom level, is a newly-established Advisory Group with representatives from manufacturers, wholesalers and trade associations (including BCA, BEAMA, BESA, LIA, the ECA and SELECT). The board representatives will act as a conduit between their members or organisations ensuring that there is a constant dialogue and understanding of ETIM-UK and its implementation in the supply chain.

The EDA is on track to complete the translations by the end of Q3 2018. Unsurprisingly, the process has revealed that there are product ranges, unique to the UK market, which will need to be added to the ETIM model.

To join our ETIM-UK Standardisation Working Groups, head over to our Events section on this site.